5 Types of Social Media Attacks and How to Prevent Them 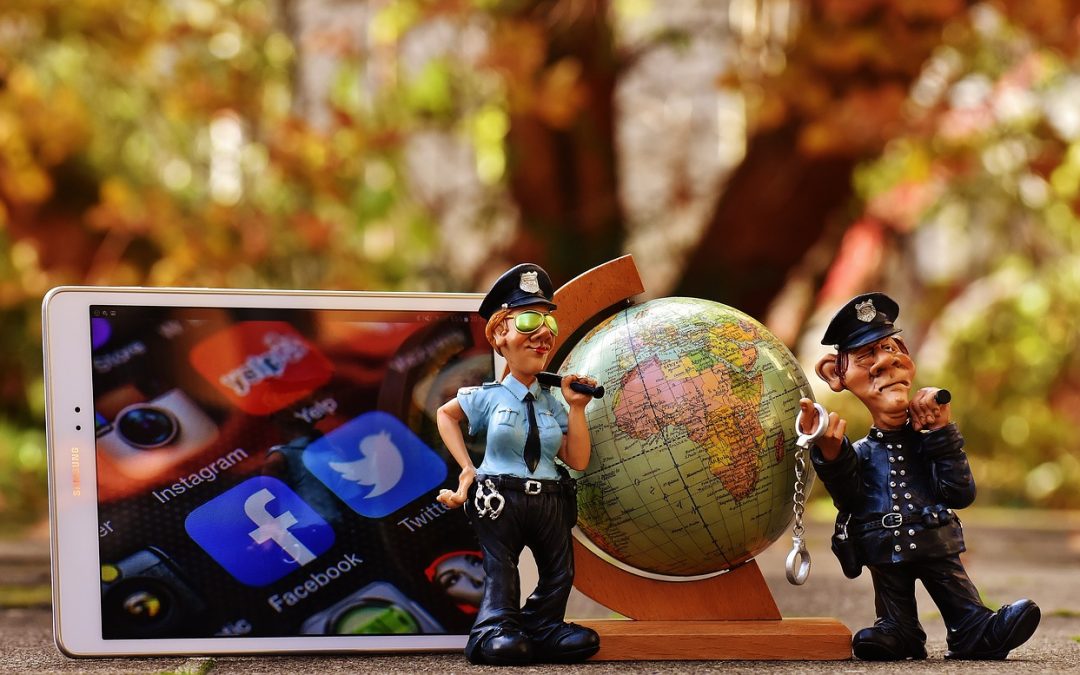 Social media has grown to be not only an effective communication tool for personal use, but also an essential channel for businesses. According to a Pew Research Center survey on social media use, Facebook, Snapchat, and Instagram are the most visited social media sites today. Users even say they visit those sites several times a day. Because of this, companies of all sizes are leveraging these and other social media sites for marketing, as well as customer service and engagement.

However, as these platforms continue to rise in popularity, they also become increasingly at risk of cyberattacks. A study by Dr. Mike McGuire revealed that social media platforms have up to 20% more avenues by which malware can be delivered to users compared to eCommerce or websites. This means, it’s not enough that you keep your social media accounts active to stay connected to your target market. You must also ensure that they are protected.

Take note of these five types of social media attacks and discover how to prevent them to secure your brand:

Cybercriminals are getting more ingenious with their tactics! By using a fake social media profile, they are capable of copying a legitimate profile and perform small and large scale attacks. Fake profiles can be used to mimic real public figure profiles to distribute mass-malware or phishing campaigns to their followers or contacts.

Through fake profiles, cyberattackers can also copy the real social media profiles of key individuals within a target company or business. For example, using the fake profile of a CEO, these cybercriminals can perform catfishing attacks and ask for personal or sensitive information about the organization. They can also instruct an employee to do something that could disrupt business operations or put somebody in a compromising position. One example of this kind of social media attack involves a man named Spas Vasilev, who created a fake account under the name Alexander Nikolov and used the fake identity to scam people.

Verified social media profiles are most likely the target of this type of attack. A compromised profile could be used to expose the customers of a brand to malicious content. This attack is similar to brand hijacking and can be very damaging as it can also negatively impact an organization’s website.

Retail giant, Target, became a victim of compromised profile attack in 2018. The brand’s verified Twitter account was used by scammers to encourage customers to submit Bitcoin in order to join a fake giveaway.

Instead of posting malicious content directly to a social media platform, cybercriminals usually use malicious links to lure a victim into clicking through to a data that is hosted on third-party sites. Exploits can be distributed on social media and used for account takeover when clicked. This type of attack is demonstrated in the hijack of the subdomain of Microsoft’s Live.com, which was reported last year.

Cybercriminals use psychological manipulation to carry out this type of attack. With social engineering, unsuspicious users are lured into sharing confidential or sensitive data via social media, email, or other communication channels. The messages often invoke urgency, fear, or similar emotions or interests, prompting the target to disclose confidential information, open a malicious file, or click a malicious link. Because of the popularity of social media, attackers can discover everything they need to know about their target person, making it easier for them to create legitimate looking emails tailored to that person and perform the attack.

More social media users nowadays are open to sharing a lot of personal details about themselves, making them easy targets of a reconnaissance attack. Cyberattackers or threat actors can collate and analyze users’ profiles, relationships, behaviors, hobbies, and more, then use those information to craft enticing messages and other lures.
A reconnaissance attack can be performed passively on social media and is difficult to detect. Users wouldn’t know that threat actors are already using their information to authenticate or access other services or accounts, such as online banking. Thus, as a social media user, it’s best if you limit the amount of personal data you share publicly to minimize its intelligence value to potential cyberattackers.

Social media is a heaven for cybercriminals and companies shouldn’t turn a blind eye to it. By protecting your social media accounts from these attacks, you are also protecting your customers and your business. Treat social media with the same level of importance as the other channels or platforms that you use.

Train your employees, especially the team handling your social media accounts, about these common attacks. Develop a solid social media and digital brand protection plan and find the best cyber threat intelligence solutions for your business to boost your cybersecurity defenses!